Hobbits, surfers, cavers and anyone who just loves exquisite natural beauty - come to Waikato. Mecca for Tolkien tragics around the world, Waikato is easy to get to - and you won't want to leave.

The Waikato region encompasses an expansive area that covers the western and eastern coastal areas of New Zealand. It is bound on the north by Auckland, on the south by Taranaki and Manawatu-Wanganui, on the east by the Bay of Plenty and on the southeast by Hawke’s Bay. 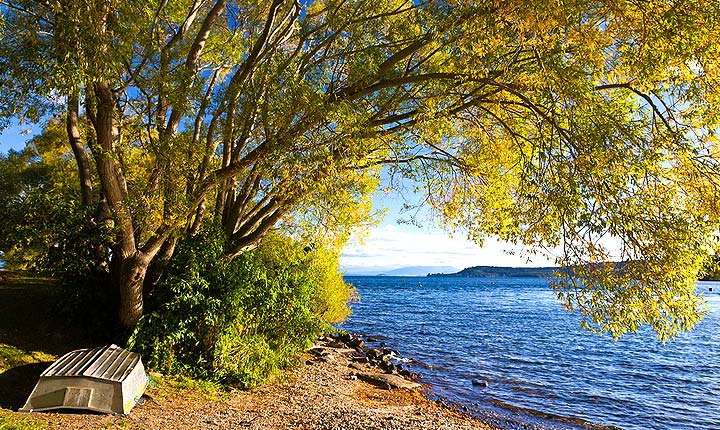 Adventure awaits at the world famous (and spectacular) Waitomo caves, soak up the magic of Hobbiton at Matamata ("The Shire") or surf yourself stupid on the world's longest left hand break at the laid back beach town of Raglan. Tramping, boating, pampering and hot water beaches... if you can hear your name being called, it's time to visit Waikato.

And the good news is that there's usually lots of House Sitting opportunities in the area, with the city of Hamilton being the fourth largest in the country, and many other towns like Cambridge and Morrinsville extending the range of houses that become available.

Yes, there are often wonderful house sitting jobs in Waikato, and Kiwi House Sitters is the best way to find them. We have been market leaders for a long time and provide a safe and practical service with friendly support. 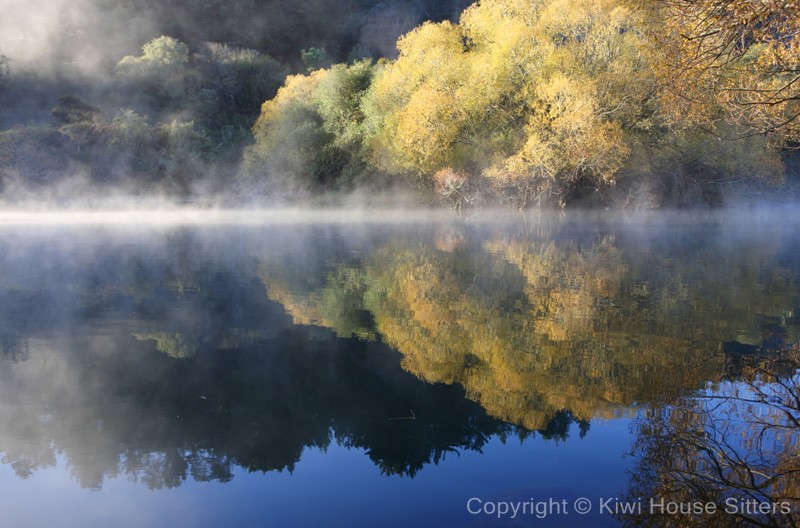 Discover lovely pet, dog and house sitters in Waikato willing to look after your house, pets and garden FOR FREE .

The prominent towns of Waikato – Hamilton, Cambridge, Morrinsville etc. are all popular destinations for house sitters. These towns are easily accessible by road, air and sea, and of course, kiwihousesitters.co.nz is the very best place to organise your house sitting in Waikato - so what are you waiting for?

For the fans of the Bagginses

So you're a die-hard Hobbit fan. You know you want to do the tour of Hobbiton. Chosen for its lush, rolling hills, magnificent trees and beautiful watercourses, the region around Matamata was the perfect choice as "The Shire", home of all things Hobbit.

Other attractions of the Waikato region

For everyone who's not so besotted with Middle Earth, there are many other fantastic places to see and things to do. Starting with the internationally renowned Waimoto Caves, an exciting and breath-taking natural wonder with spectacular caverns of stalagmites and stalagtites. The area is also known for various sporting adventures, including black water rafting, and an extraordinary glow-worm grotto.

You may also LOVE the Waingaro Hot Springs; a collection of 4 mineral hot water pools. The much talked-about kamikaze thrill ride is also here and nearby you'll find Bridal Veil Falls, with spectacular views from its topmost point.

Popular towns include Hamilton, Cambridge and Ngaruawahia. Ngaruawahia is at the confluence of the Waipa and the Waikato Rivers, and houses the Maori King’s residence. Hamilton is a beautiful city with a large number of gardens and parks, including Hamilton Gardens, along with many cafes and restaurants.

Other popular places in Waikato include the Waikato Museum of Art and History in Hamilton, the Horse Magic Show in Cambridge, the Otorohanga Kiwi House and the Mt. Pirongia Forest Park.

Surfers, artists and weekend vacationers all head to the Raglan region of Waikato. The area is a haven for adventure sports enthusiasts, and a mecca for surfers.