Otago is one of New Zealand’s golden regions. 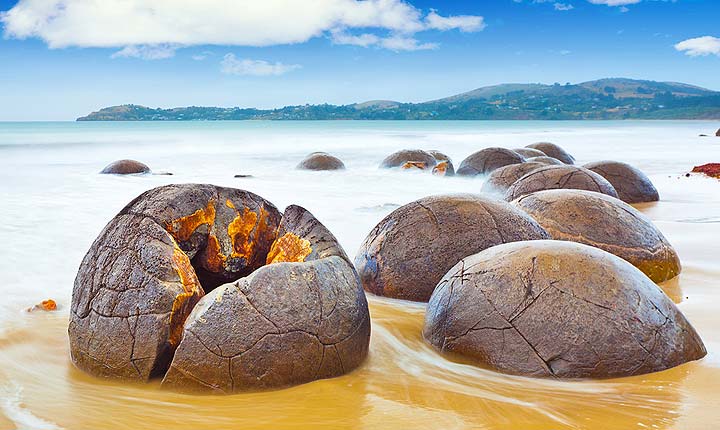 Otago is truly an adventure tourist’s dream destination with everything from bungee jumping, paragliding, and water skiing to snow sports, mountain biking, 4WD adventures, tramping, climbing, and hunting and fishing.

But Otago is also a treasure trove for food and wine lovers, art and culture aficionados, and nature lovers.

Yes, there are often wonderful house sitting jobs in Otago, and Kiwi House Sitters is the best way to find them. We have been market leaders for a long time and provide a safe and practical service with friendly support. 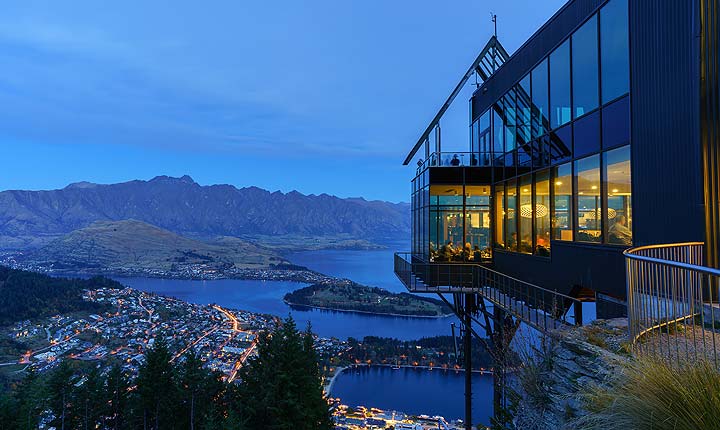 Discover lovely pet, dog and house sitters in Otago willing to look after your house, pets and garden FOR FREE .

House sitting or looking after someone’s beloved pets in Otago while the owner goes on holiday is like hitting the jackpot. Around 47% of Otago folk own a cat and in the rural areas the numbers of people who have a dog hits 45%. In fact, only 22% of people in rural Otago do not have any pets. In other words, you hopefully won’t have any problems finding a pet sitting or house sitting job in Otago.

The human history of Otago is also a tale of the quest for gold, and the gold rushes of the late 19th century have left an indelible mark on the landscape.

The rich history of Scottish settlement is still proudly upheld especially in the main centres such as the university city of Dunedin. Whereas go-ahead towns such as Queenstown have struck a contemporary gold rush called ‘tourism’ and are forging new paths that look forward to a new more modern New Zealand.

With a prestigious university at its heart, Dunedin is renowned for world leading research particularly on the medical frontier. And from the sublime to the ridiculous; Dunedin has the world’s steepest street, so steep that houses appear to be falling over. A selfie here will have all your friends scratching their heads.

Dunedin has a population of 120,000 and it’s an eclectic mix. Dunedin has a real reputation as a student friendly city and there are plenty of events and gigs happening throughout the year.

While in Dunedin a visit to the Otago Peninsula is a must. Explore the wild coastline where you can view colonies of the world’s rarest penguin, the Yellow-eyed penguin (Hoiho) and the Royal Albatross colony at Taiaroa Head.

The Otago Museum is a must see for anyone interested in the history of the Otago region.