Auckland is officially in the top 10 most liveable cities in the world. No surprises there - it is an extraordinary blend of urban lifestyle and incredible natural beauty.

The "City of Sails" is blessed with gorgeous beaches, perfect sailing, beautiful islands and a cornucopia of food and wine delights. So why aren't you here already? 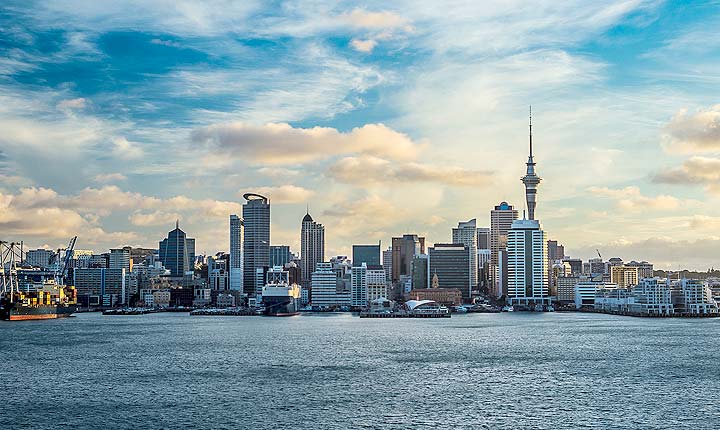 Auckland is also New Zealand's major metropolitan region and the largest Polynesian city in the world, offering a multitude of house sitting opportunities for the lucky traveller.

The city’s temperate climate and rich natural beauty makes it an attractive spot for tourists, both domestic and international.

Better for the pets

Pet sitting means that the sitter is living in the pet's home while the owner is away. The pets get to stay in their own familiar environment, with human company and love—making it the very best option for the pet's health and emotional well-being, in most cases.

It is 100% free for owners join and find pet sitters—and the pet sitters will usually sit for free. Oh, and they provide in-house security and garden maintenance at the same time.

We are the original Pet Sitting site

We've been doing pet sitting much longer than any of the new "pet" websites—most home owners get house sitters because they want someone to look after their pets i.e. pet sitting. Over more than a decade we have developed many layers of robust security and a surprisingly easy and rewarding user experience.

Yes, there are often wonderful house sitting jobs in Auckland, and Kiwi House Sitters is the best way to find them. We have been market leaders for a long time and provide a safe and practical service with friendly support. 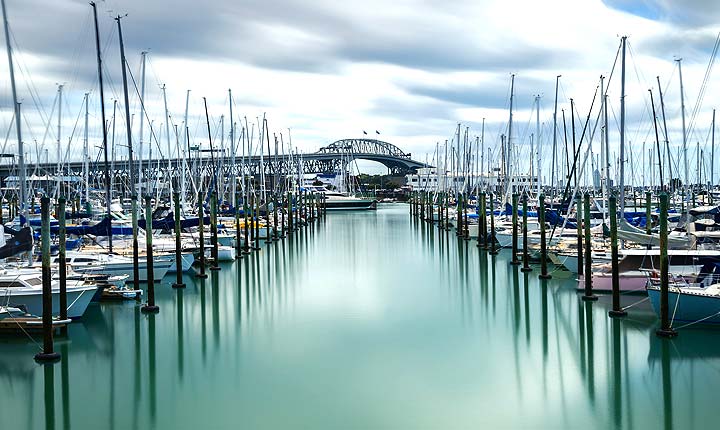 Discover lovely pet, dog and house sitters in Auckland willing to look after your house, pets and garden FOR FREE .

Because of the large population in the Auckland area there are many homeowners looking for house and pet sitters while they are away on their own holidays.

It's Auckland... you should go there.

Things to see & do in Auckland

Retail therapy is on tap at Queen's Street, Britomart, High Street and Chancery, Newmarket and the French Markets in Parnell on Saturday mornings. Foodie delights can be found across the city, including Queen Street, Elliot Street and Federal street and the City Works Depot. Nightlife, artisan beers, cultural events - and then there's the islands including Waiheke island, another foodie getaway and Rangitoto Island, one of the 48 Volcanic cones around Auckland.

More food and wine in the Matakana region, trekking through the Waitakere Ranges Regional Park... Auckland is extraordinary by anyone's standards.

It's almost impossible NOT to want to visit the marvellous Sky Tower, the highest in the Southern Hemisphere, providing a view out to 80 km. You can even enjoy food with a view at the Orbit revolving restaurant.

For families, definite must-visits include the Auckland Regional Botanical Gardens in Manurewa, the Auckland Zoo in Western Springs, the New Zealand National Maritime Museum in Viaduct Harbor, the Auckland War Memorial Museum in Parnell and the Kelly Tarlton's on Tamaki Drive which has attractions within such as Underwater World and Antarctic Encounter.

Then there's the Star Dome Observatory, located within a park which contains many ancient relics of New Zealand's Maori history.

One of the natural beauties of Auckland is the Waitakere Ranges, which offer a bounty of everything nature has to provide and are also a hub of sporting action. For people who like walking or trekking tours, there's a great one through the One Tree Hill, which takes people through volcanic cones.

The volcanic island of Rangitoto is also a must see. You could try to scale the highest peak here from where you get a great panoramic view of the entire area, or you can go swimming and check out the beautiful coral.